On April 13, 2016, NPUAP announced the change in terminology Pressure Ulcer for Pressure Injury and updating the nomenclature of the stages of the classification system.

According to NPUAP, the term more accurately describes this type of injury, both on intact and ulcerated skin. In the previous NPUAP system, Stage 1 and Deep Tissue Lesion described lesions on intact skin while the other categories described open lesions.

This caused confusion because the definition of each stage referred to pressure ulcer. Besides this change, in the new proposal, Arabic numerals are now used in the nomenclature of the stages rather than the Romans.

The term “suspected” was removed from the diagnostic category Deep Tissue Injury. During the NPUAP meeting, other definitions of pressure lesions were agreed upon and added: Medical Device-related Pressure Injury and Membrane Membrane Pressure Injury. 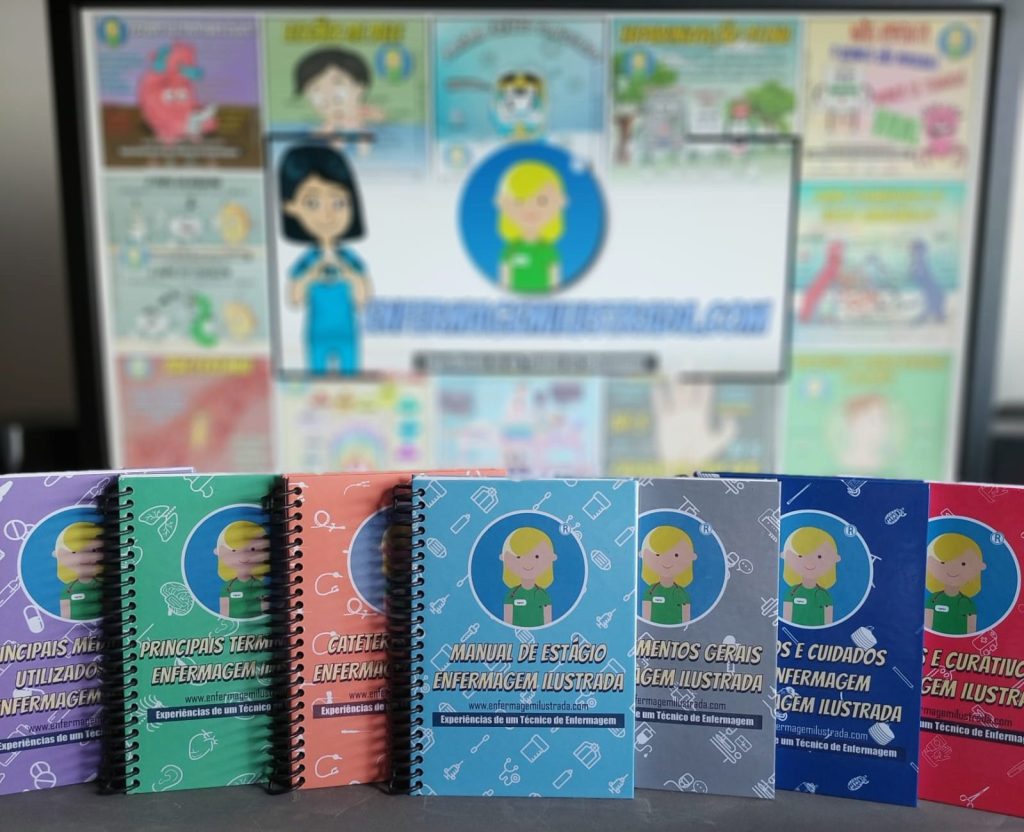