Like all medicines used, once you know your characteristics better, treatment and adherence become easier and more enjoyable.

The main function of insulin is to carry glucose into cells, where it is used as energy.

When we feed, the pancreas is stimulated to produce insulin, thus carrying excess glucose into the various organs of the human body for use and storage.

And when are we fasting?

During the fast, insulin is also produced. Remembering that also during the fasting the insulin must load the glucose into the cells, so that they have energy. In this period, glucose comes from deposits present, mainly in the liver and muscles.

In order to try to mimic what happens in the body without diabetes, the used insulins also have different characteristics: according to the beginning period of their action (when they begin to act), their maximum action (called peak action) and time in which it remains acting (duration of action).

Insulins used for the bolus are fast and ultra fast calls. They have as action the feeding period, promoting a good glycemic control in the periods close to feeding.

The insulins used for the basal role are the slow and ultralent. Its main goal is to maintain stable glycemia between meals.

Use of Insulin in Type 1 and Type 2 Diabetes

Patients with type 1 diabetes, as they do not produce any insulin, should always use both types of insulin – called full insulinization. When feeding, they should use fast or ultra-fast insulins, respecting their application times. If your capillary glycemia (or dextro) is elevated before feeding, you should use a larger dose to correct this value, in addition to that required for feeding. For basal insulin, they should use the slow or ultralast, even if fasted, to maintain adequate levels of their blood glucose. Users of the subcutaneous insulin pump use ultrafast insulin continuously for this purpose.

In patients with type 2 diabetes, full insulinization is only performed in later stages of disease progression, when what is called “pancreas failure” occurs. That is, the pancreas, over time, fails to produce enough insulin to fulfill its functions of maintaining glycemia during fasting and covering the excess glucose from the diet. In earlier stages, use may be necessary when blood glucose levels are very high, or in situations where oral medications are contraindicated, such as during surgery or serious illness. 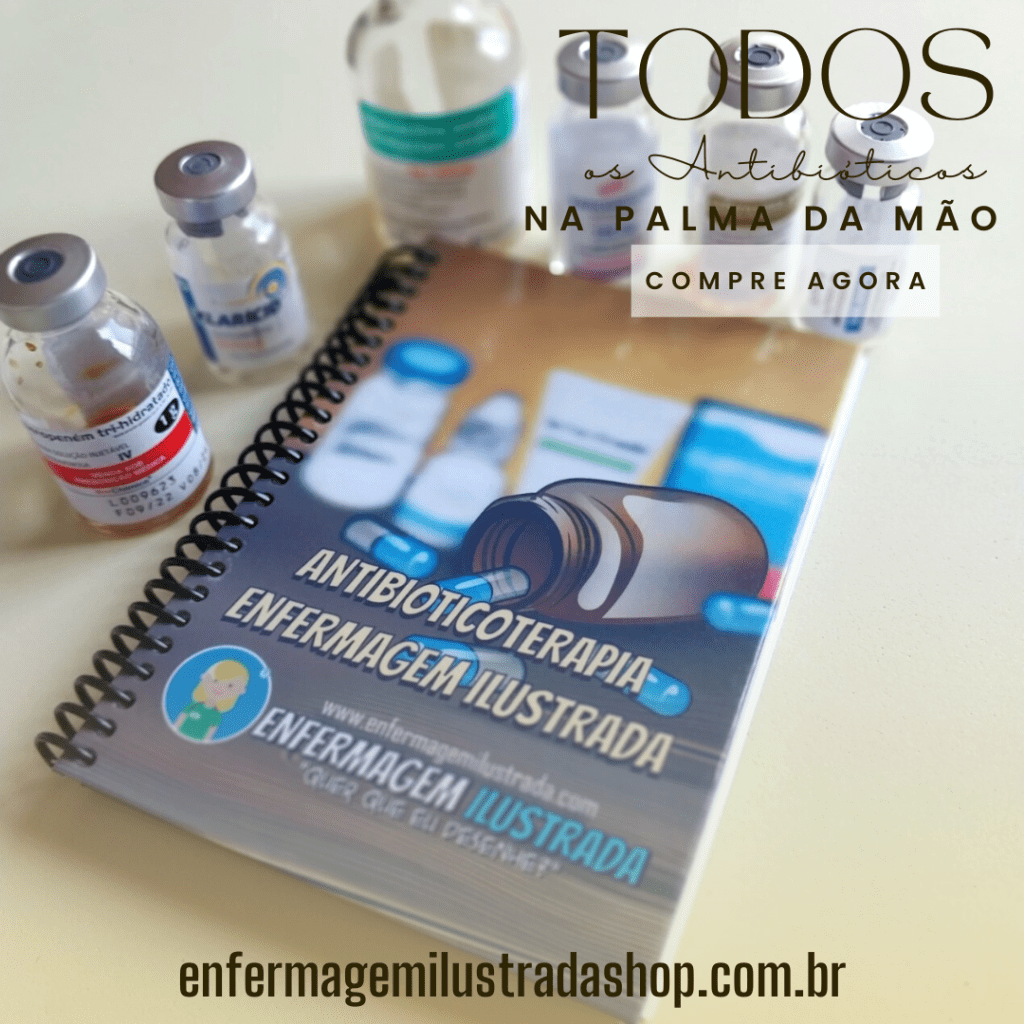